President of Belarus Alexander Lukashenko arrived in Armenia on September 30.

He was welcomed by Armenia’s Deputy Prime Minister Mher Krikorian at the Zvartnots airport. 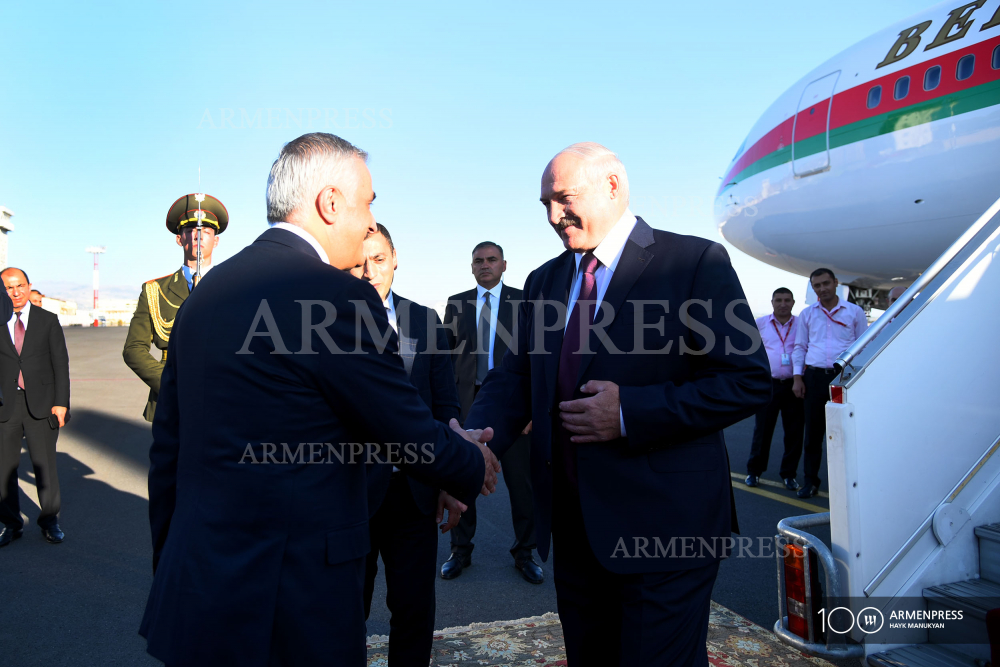 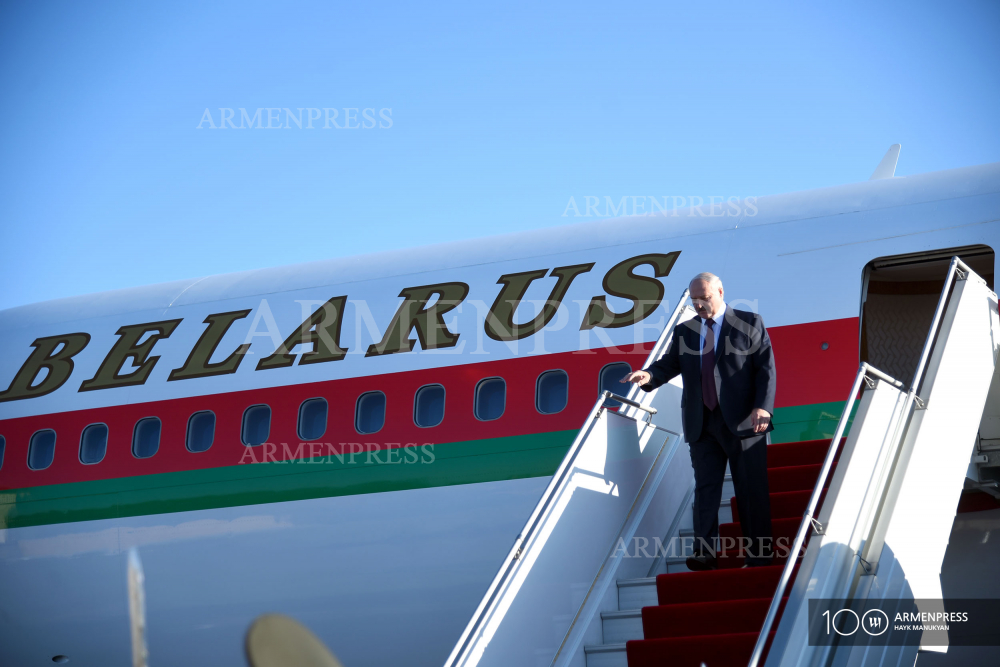 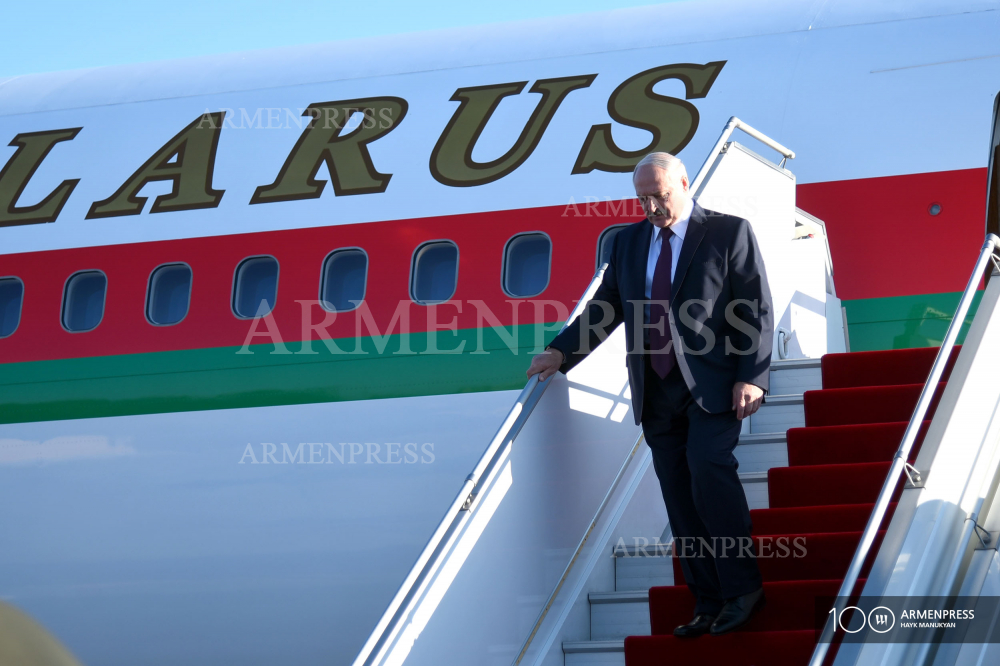 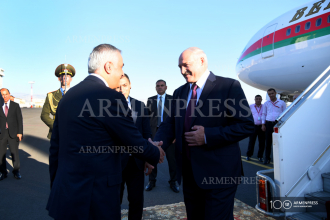 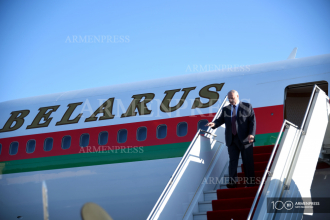 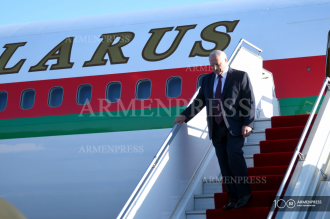 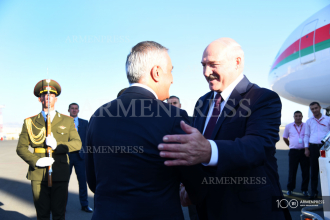 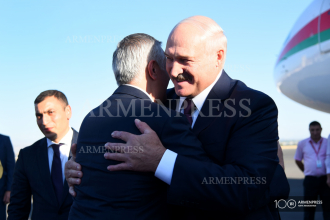 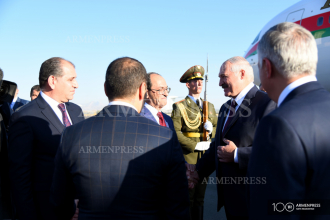 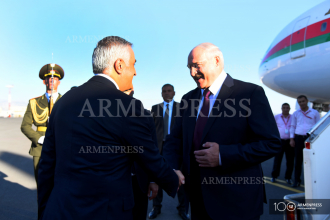 Lukashenko will take part in the extended format session of the Supreme Eurasian Economic Council in Yerevan on October 1.

Iranian President Hassan Rouhani and Prime Minister of Singapore Lee Hsien Loong will attend the session as invited heads of state, and President of Moldova Igor Dodon will participate in the session with the status of head of an observer state.

Edited and translated by Aneta Harutyunian